Member of the Committee and Member of  MelaNoMore Buddies 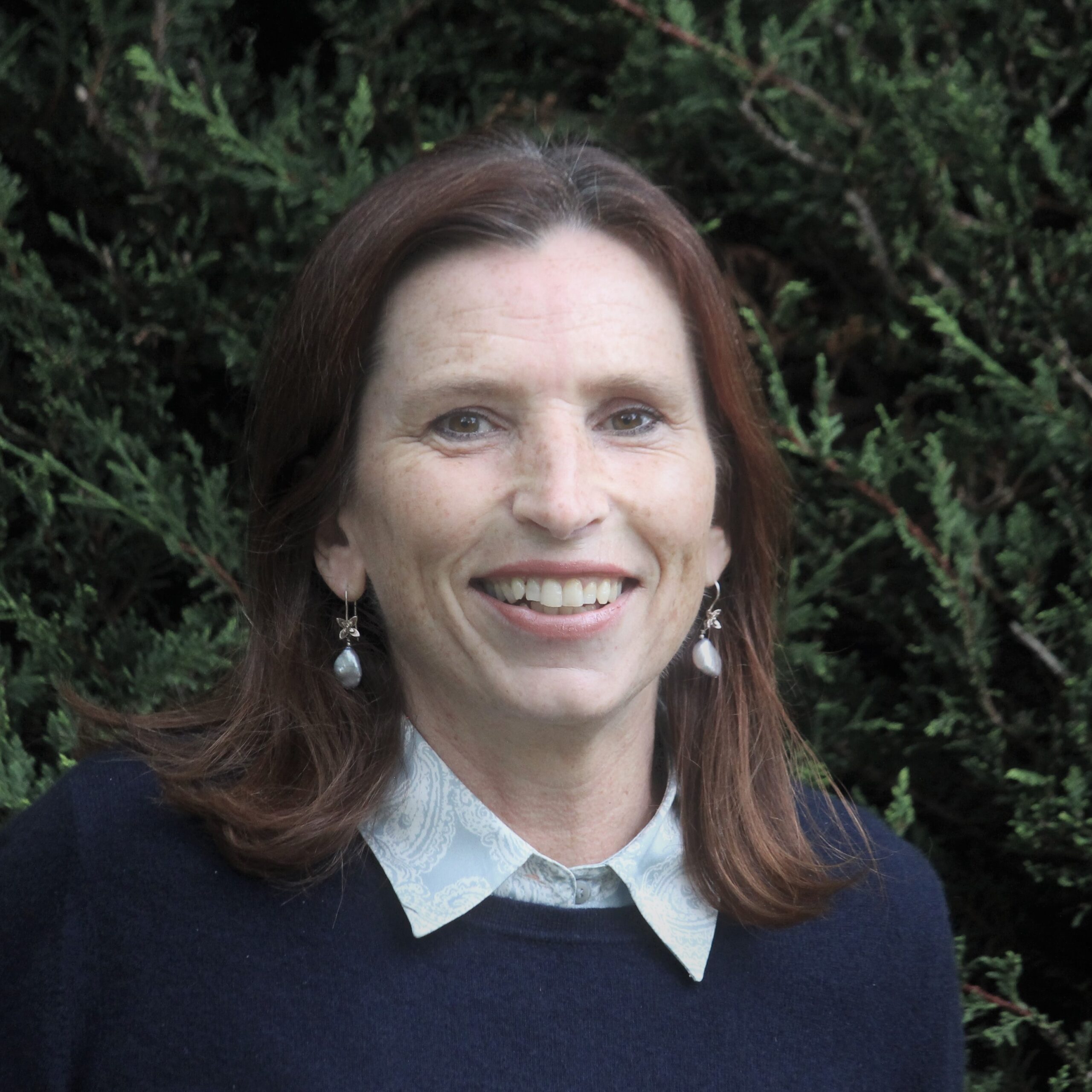 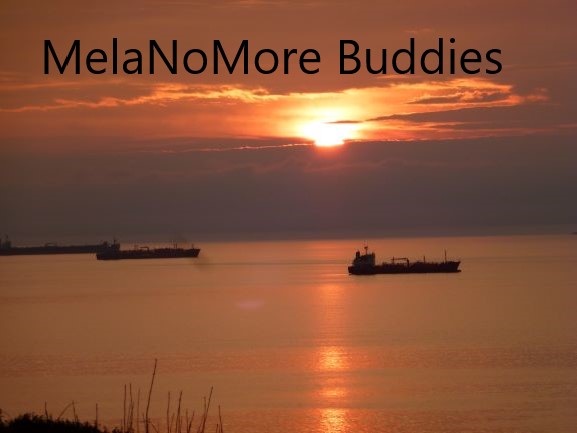 Around early 2019, I noticed my freckle above my knee was getting larger. So I went to my GP and asked if I can be referred to a Dermatologist. The Dr looked with his presumably magnifying glass and said, “no it is fine”. I would have persisted, but I went there to get migraine tablets, as my head was killing me; so I wasn’t really bothered or in the right frame of mind to persist. However, eventually six months later after my friends kept reminding me to make another appointment, I decided to see a different GP, and would be firmer – I didn’t need to as she said, of course. So in late September a two inch biopsy was taken from my leg and was told, I think its ok, however, it may be Melanoma and the Dermatologist was sure it was caught early. I am optimistic, so I wasn’t worried. Anyway, six weeks later it came back as a Desmoplastic Melanoma, which means high risk of coming back but low risk of going into the lymph nodes. I was still fine, as she said, we have caught it early and its only stage 2.

In December, I went to see Farrokh Pakzad, who reiterated what the Dermatologist said, and explained to me what he is going to do. He thought it was all taken out on the biopsy, however, he went deeper down to the muscle and made an incision of five inches and was concerned in case it split open, if he just stitched it up. So he was considering doing a skin graft or possibly a skin flap. Stupidly, I was more upset at the thought of not being able to put my leg down for a month, in case it split open, as I am so impatient I just wanted to get back to work.

In January 2020, Mr Pakzad performed the operation and managed to stitch it up, nevertheless I was so frightened of it splitting open. In March, I was extremely worried, as my leg wouldn’t bend – it felt like a block of wood was stopping it. So I called one of Mr Pakzad’s nurses in St Luke’s asking if I could tail onto the end of their clinic and they said yes. Mr Pakzad put my mind at rest, and said that I just need some physiotherapy. The relief was cathartic, as I didn’t think I was going to be able to walk properly again, which frightened me enormously. Sadly the wait for the NHS was one month, so I went privately asap, and after two one hour sessions, I was practically walking normally again. I kept up my physiotherapy for four further weeks, which made all the difference and she pushed me really hard – exactly what I needed. Mr Pakzad, said he hasn’t had any of his Desmoplastic Melanomas come back in six years. So I don’t worry at all when I go back every four months for an all over body check – my attitude is, “I’ll be fine”. This will carry on in total for five years. So we are all looked after well and should be grateful for the wonderful Royal Surrey, as I feel with all departments, it is a good hospital with great staff.

I was back playing tennis after six months, (gently of course) and only doubles… AND, to put a smile on your faces; whilst in a friends house again after six months of my operation, I jumped on my friend’s son’s skateboard, (not been on one for 37 yrs). Now at 52, I could still do it, tick tack and riding fast down the road (I felt like I was 15 again) and I didn’t want to get off the board. My friend’s son, said I was Cool. Wow!… So when things seem like they aren’t going to get better and its never ending and exhausting being on crutches, they do get better.
If things aren’t right and you are frightened, always speak to your nurse, she may be able to help or she will get a message to your Consultant, if need be. They are there to help, don’t feel you are being a burden. 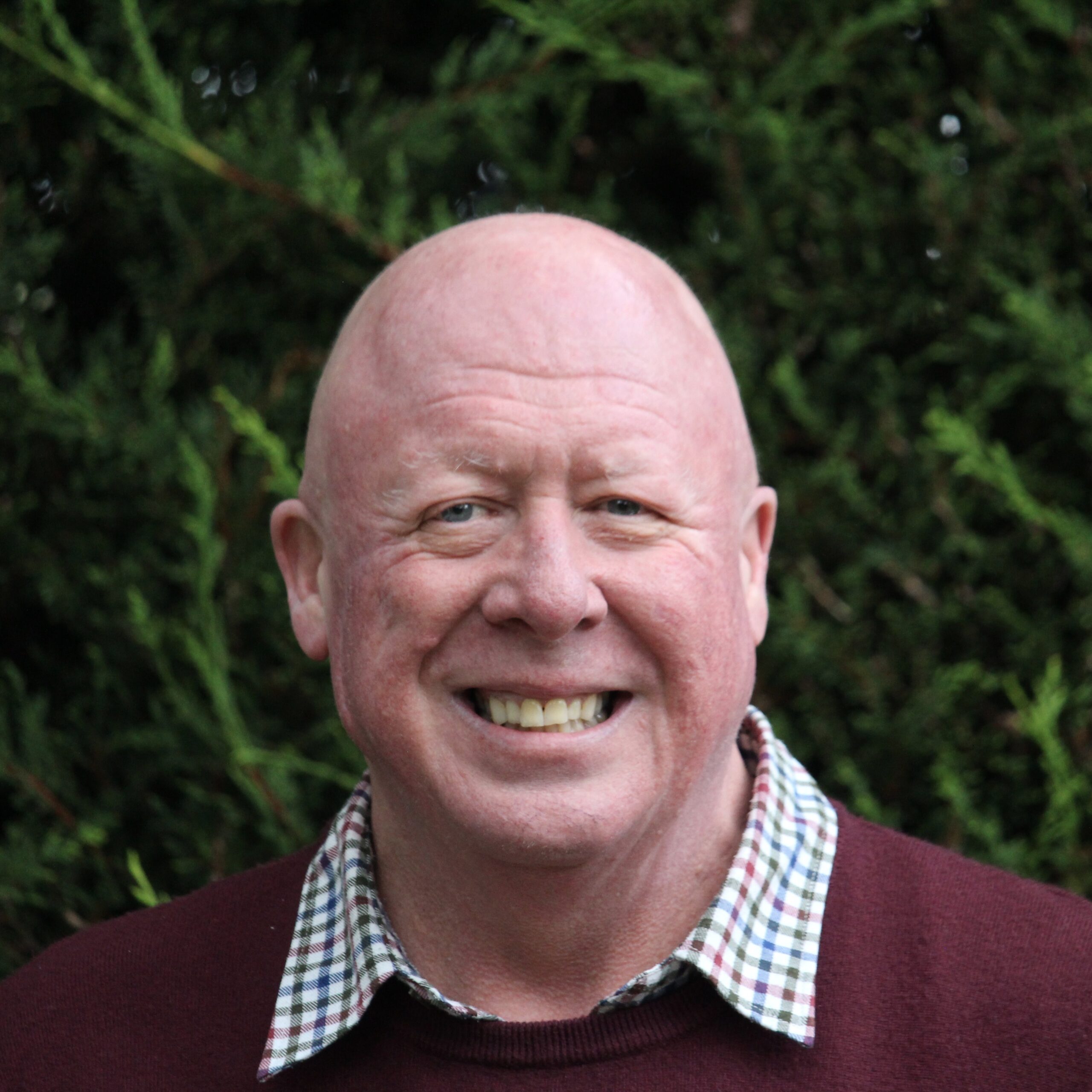 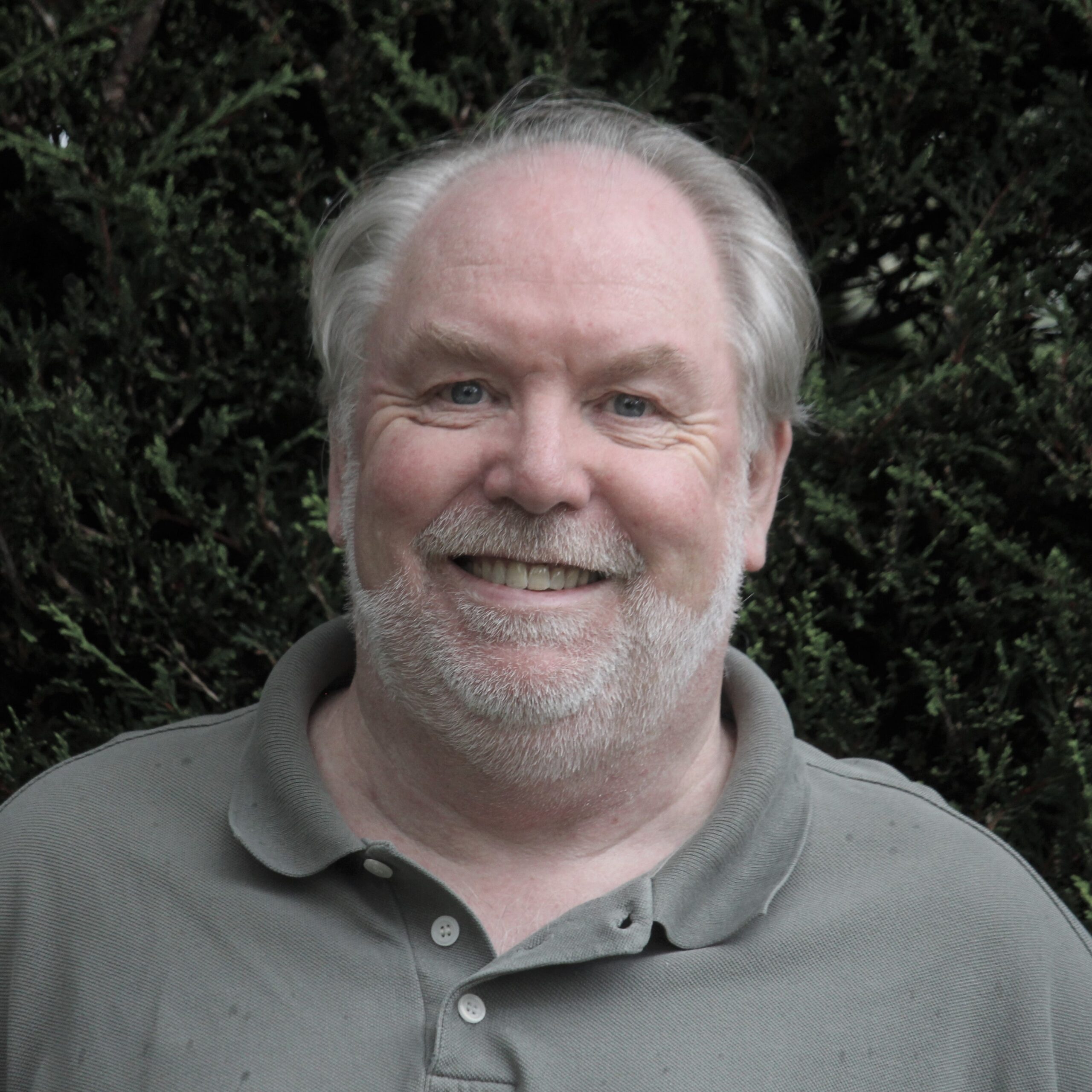 Visit us on www.melanomore.net
for Events, Support & Contact Details